For some reason, McDonald’s have been elected the ultimate supervillain on the food scene. When you say “(evil) fast food”, most people will think of McDonald’s. From ridiculous circulating articles claiming McDonald’s have genetically engineered a miraculous seven-breasted chicken monster to strangely conceived documentaries, McDonald’s seems to be getting a lot of flak. Is that fair, we ask?

We believe it isn’t, really. But it’s understandable. After all, McDonald’s is the most well-known fast food chain ever and because of that, it gets all the blame from the entire industry it so well represents.

There’s no discussion here that a nice, balanced, ideally organic home-made meal with lots of vegetables washed down with a jug of water is definitely better for you. It really is, and it should be the solid core of your everyday diet – it’s well worth the effort. But let’s get real, sometimes the moment is more than right for some nice fast food. So once you’ve gotten that choice out of the way, once you’ve decided you simply want some fast food and fast, what are the good things about choosing McDonald’s fast food?

There are two awesome things McDonald’s do that are keeping them at the peak of the fast food pyramid.

One is their invariable consistency. Wherever you go, the core remains the same. The methods for anything and everything are written down and enforced religiously, down to how you cut your tomatoes. Absolutely strict rules of hygiene are observed down to the dot. It is therefore difficult even for the most hardcore of McDonald’s haters to imagine that you could get food poisoning from old or improperly handled food at McDonald’s, or even suggest that there are different standards of food depending on who’s in charge of the kitchen on that particular day.

The second winning strategy is their flexibility, ability to predict and/or respond quickly to the changing times. They really keep an eye on the trends and manage to blend the working old with the well-chosen new – they keep bringing new ideas, keeping up with new trends and findings – be it in terms of interior design, introducing healthier options to the menu, automatically giving children fruits with their Happy Meal (in many countries), and addressing some of their environmental issues rather than playing possum – as many of their competitors do.

After a shower of abuse, they basically brought the idea of transparency into the fast food industry, introducing detailed information about each of their product and its content and history. They are putting more effort into recycling, sustainability (along with feed-sustainability) and animal welfare all down their supplier chain – for example the Filet-O-Fish sandwich has a certificate of sustainability from the Marine Stewardship Council, they’ve made a pledge to switch fully to cage-free eggs in the US and Canada by 2025. And that, additionally, serves as an example to other names in the fast food industry.

Over the years, the creative people of The Internet have come up with some very interesting urban legends, to this day believed by some. We’ve taken the liberty of taking a few and setting them straight.


All in all, taken in moderation and balanced out with good, healthy eating, enjoying a nice, juicy Big Mac on a trip once in a while should not result in you sprouting an extra limb or give you instant dementia. We are in no way advocating fast food as a full-on diet, but taken as an occasional exception in a solid regime of healthy eating, we hope you will enjoy the taste without undue feelings of guilty expectations of doom – that’s actually way more unhealthy for you than the simple content of that one McMeal. Bon appetit!

Ways and Tips to Save Money

How to Boost Your Immune System 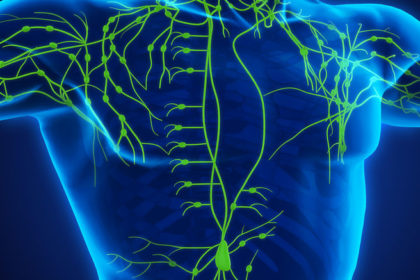 How to Get Your Lymphatic System Moving 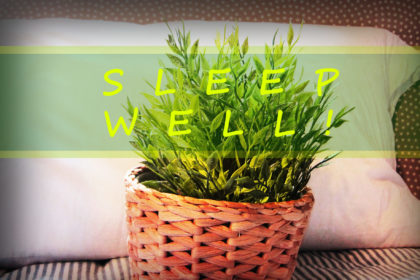 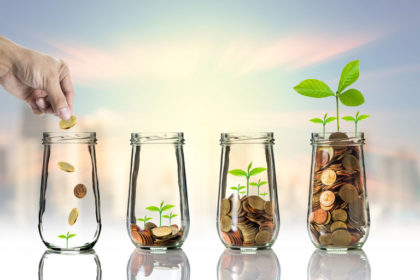 Ways and Tips to Save Money