Natural Ways to Help You Go to Sleep

Few things are as frustrating as lying in the dark, pin-prickles of restlessness all over, counting how many hours of sleep you will get if you fall asleep right now. And most unhelpfully, these calculations make things even worse. What to do?

There’s both a short term and a long term approach. Naturally, you want to fall asleep right now and be at least a half-wit tomorrow at the meeting/confrontation/plain old work. But if this is a recurring problem, you may wish to tackle it in the long run two.

Let’s start with the quick fixes, because chances are, you’re reading this in high irritation, lying in bed:

IMMEDIATE SOLUTIONS a.k.a. GO THE F*** TO SLEEP

However, if what was keeping you up last night wasn’t just the full moon and your problems with sleep are more persistent, getting through one night at a time is not the solution. You need to become more systematic. First of all, how much sleep do you actually need? Not everybody is the same of course and you will generally see what schedule you are doing best on. Some people are fresh as a daisy with 7 hours, somebody needs at least 8,5. For an average adult, the National Sleep Foundation recommends 7-9 hours per day. If you think you’re not getting what you need, here are some

Your sleep may be disturbed because you are suffering – long-term or short-term – from nightmares. If that is the case, we can strongly recommend vitamin B1, or thiamine. To enable it to work properly, you should balance it out with some vitamin C (you can do that during the day), but it is this vital vitamin which, if lacking, is behind nightmares. Lack of B1 is often encountered especially during periods of high stress or alcohol consumption so make sure you protect your dreams.

Getting a good, regular, deep sleep is really important. It reflects on our psyche as well as our bodies. There’s probably no need to point out that those of us who are, for whatever reason, sleep deprived, tend to get snappy, lack attention, get emotional easily and generally handle less stress. But lack of sleep has a very grim long-term effect on our bodies, too. The badly sleep-deprived head towards obesity, their response to inflammation is weakened and they even run a higher risk of cancer. But don’t let this stress you, you’re doing something about it now and that’s great. We hope you will find our tips useful and that they will ensure you will get a lovely, refreshing and invigorating good night’s sleep.

What is the Best Material for a Reusable Water Bottle for You? 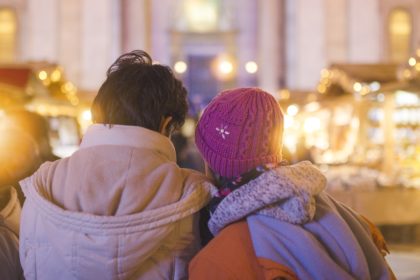 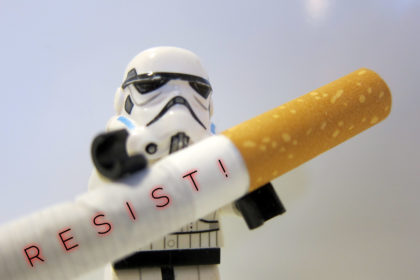 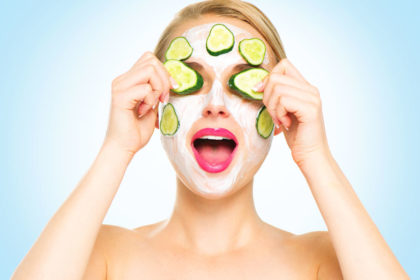 How to Tame Dry Skin – From Within